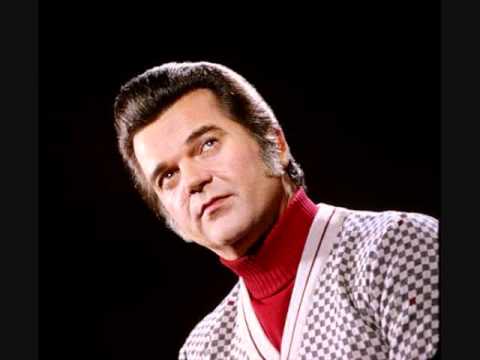 The song's story tells of the man planning to kill himself after a failed relationship. The story opens with him bartering with a pawn dealer for the "Saturday night special" and one bullet. Before he is able to leave, he overhears the pawn dealer cruelly and callously deal with a young, distraught woman trying to hock her wedding ring ("Seven dollars, nothin' more!" he tells her, as the woman breaks down in tears). The previous customer turns around and stares angrily at the pawn dealer, placing his hand in his jacket pocket where he had placed the gun. The pawn dealer, knowing that a mistake in dealing at this point could cost him his life, relents and gives the woman a much fairer sum – $2,000 – for the ring. In the end, the young man and newly divorced woman decide to run away to Texas to start a new life.

Wikipedia
I was there to buy a pistol, she was there to hock her ring
The broker in that pawn shop deals in almost anything
he'll pay you for your misery or he'll sell you someone's pain
and that twinkle in his greedy eyes says you'll also be his game

Oh, a Saturday night special is an easy thing to buy
all you gotta be is twenty-one or fifteen if you lie
just hand the man the money and if someone's gotta die
the broker in the pawn shop won't even blink an eye

Well he handed me the pistol and I was almost out the door
when I heard him tell the lady seven dollars nothing more
the lady started crying as he took her wedding band
well my hand was in my pocket and the gun was in my hand
I was gonna use that bullet to end my life
I was once somebody's husband, she was once somebody's wife
I usually mind my business but I could not walk away
his dollars weren't making sense and knew I had to stay

Well the broker's face turned pasty when he caught my icy stare
it would never leave my pocket but he knew the gun was there
I asked what his life was worth and he opened up the drawer
for simple golden weddin' band, he bid two-thousand more

Oh, that Saturday night was special even though it wasn't planned
as we walked down the sidewalk she reached and took my hand
and we crossed a bridge and I took that gun and sailed it through the air
I said, "Have you ever been to Texas?" She said "I think I'd love it there".

Oh, a Saturday night special is an easy thing to buy
all you gotta be is twenty-one of fifteen if you lie
there's a pawn shop in the city used to deal in everything (haha)
but you can't buy a pistol there and you can't hock your wedding ring