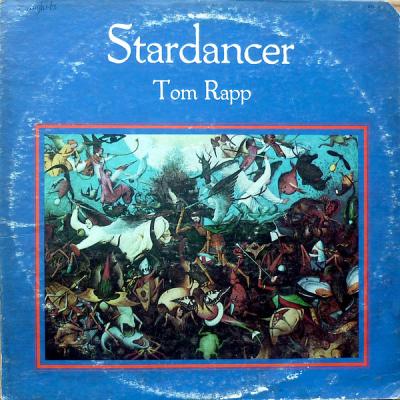 And it came to pass on the first day of July
The last man home from Vietnam was going to arrive
The ship came in so silently, its bow a ghostly white
And when they looked upon the decks, there was not a man inside

Then they came upon the sea, it did open up before them
A line of children all with wounds, upon the ocean walking
Then the sky began to rain
And beat the land with tears of rage
And every year upon that day if a hundred years go by
It rains upon America
On the fourth day of July