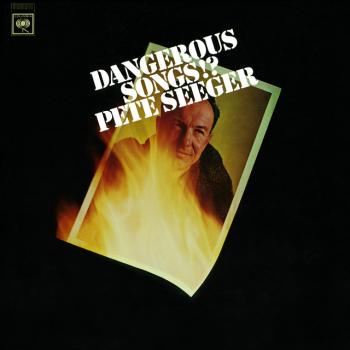 Although he gets a little wordy at times, Shakespeare is still one of my very favorite poets. The melody here for Full Fathom Five I made up with some students at Woodstock Country School, Vermont. The text following it, Perchance to Win, is mine.

liner notes from Dangerous Songs!?
Full fathom five thy father lies
Of his bones are coral made:
Those are pearls that were his eyes:
Nothing of him that doth fade
But doth suffer a sea-change
Into something rich and strange
Sea-nymphs hourly ring his knell, Ding-dong
Hark! now I hear them, ding-dong, bell