>>> A powerful Ballad of uncertain attribution (John Williams?) about...

There he lies on a land that isn't his own
In the grey of the country that he knows as home
He was sent here by government, might not agree
And if someone must kill him God why is it me?
To bring peace to a foreign land

A powerful Ballad of uncertain attribution (John Williams?) about pacifism, dated from the age of the British Empire.. Still very topical.
Famous the John Richards' version contained in the album "Behind the Lines". 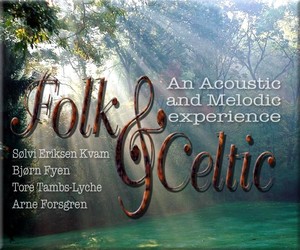 Cover Versions
The Deserter is covered on Simon Nicol's 1987 release "Before Your Time."