Lament for the Death of a Nobody 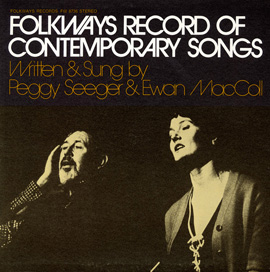 They tagged his belongings, his clothes and a ring
A pipe, some tobacco and a small piece of string

For fifty years' service, devotion supreme
From grateful employers this token of esteem

A good quiet worker, not given to strife
Who never once questioned the boss in his life

Then one act of protest, one moment of strife
They called it a crime when he took his own life