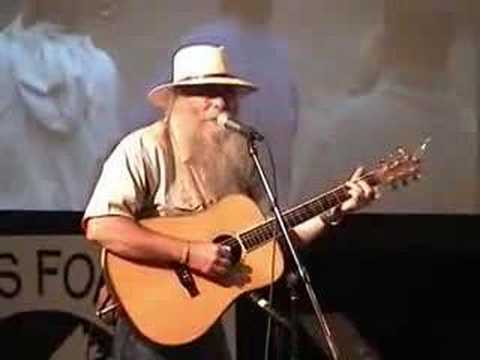 Raise your glass to the sky.
Celebrate your freedom while there’s time.
If you’re banking that tomorrow’s sun will rise,
In the morning you may have a big surprise.
Raise your voice, speak your mind,
Until the waters of emotion fill your eyes.
It’s just your soul spilling over from inside
To let you know you’re still alive.
There is no need to fight and kill.
Just ‘cause we’ve always done it don’t mean we always will.
I think it’s time that we got on o’er that hill.
Find a cure, take a pill.
Who has won and who has lost
Is determined by who’s killing and who is not.
Bringing war to an end is a must,
Or surely war will bring an end to us.
Are we fighting to survive?
Or are we killing people just to show our might?
How many more will have to pay the price?
How many deaths will it take to make it right?
If it’s war that brings you pride,
Just remember that there’s bad on either side.
It’s that bad we have to fight,
For war is wrong and you know that peace is right.
Don’t raise a flag, don’t raise a gun.
Raise a pen, raise your tongue.
Raise your children with respect for everyone,
For what is lost cannot be won.