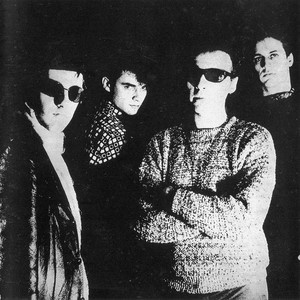 He got no ribbons, no decorations
They sent no medals to his sad parents
Just sent a letter telling them their son had died
Killed by a bullet
Now every night his mother cries

He was only eighteen when he joined the army
It wasn't patriotic pride
It was the only job that he could find
Four months later he's in the Falkland Islands
A boy with a gun and a hand grenade
He's cold, homesick and frightened