Violence on Women: just like and worse than war
[1982]
Con Rhoda Dakar del gruppo The Bodysnatchers. 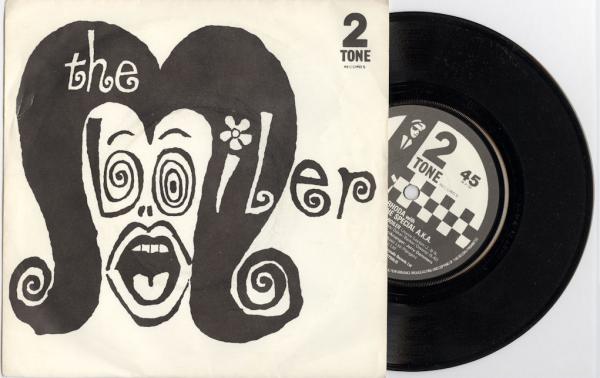