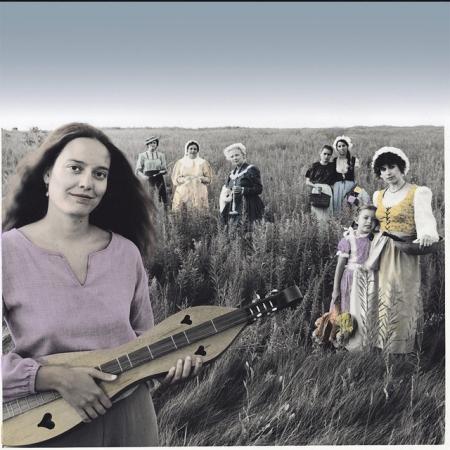 As he walked forth with Sally Brown,
as he walked by the sea
And evil thought came into his mind
by the lonely willow tree

"Turn your back to the waterside,
your face to the willow tree
"Six pretty maidens I've drowned here,
and you the seventh shall be

"Then turn around, you cruel young man.
Turn around," said she
"For it's not right that such a young boy
a naked woman should see."

He turned around the cruel young man,
around about turned he
And seizing him boldly in both arms,
she threw him into the sea