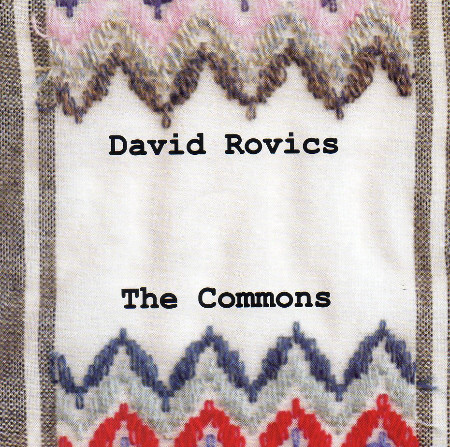 No more whips and no more chains
To live free or die is what remains
If life is too short either way
You might as well live free today
All for one and one for all
We'll board the ship and make the call
Join us, all you good men
And have your liberty again
Watch the crew now leave their captain frying
As they come sail with the black flag flying

Here's to Fly and Roberts, brave and true
And Mary Kelly's gallant crew
It seems to me the world is ours
Watch as the mighty Navy cowers
We have no nation but the sea
No creed but that we will live free
We'll loot and burn all that we can
That's run by a dishonest man
Their end is near and there is no denying
When they see the black flag flying