Not only Carlo. Victims of police repression in Italy and throughout the world
[1987]
Album "Pillars of Society" 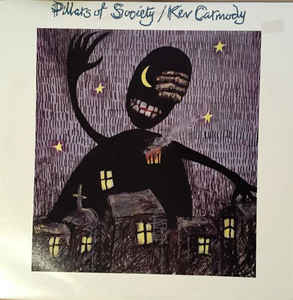 There's a black brother killed
in a Brewarrina prison cell
200 years we been beaten down
200 years of hell
clamped in chains worked like slaves
never got a fee
how can you say it's justice
with his killers runnin' free?

One black brothers dead
Down on too many jailhouse floors;
Beaten down and sacrificed
Before the British law
200 years you celebrate a heritage of shame
you stole the land from which we're banned
left us walkin' in the rain