The Swaggies Have All Waltzed Matilda Away 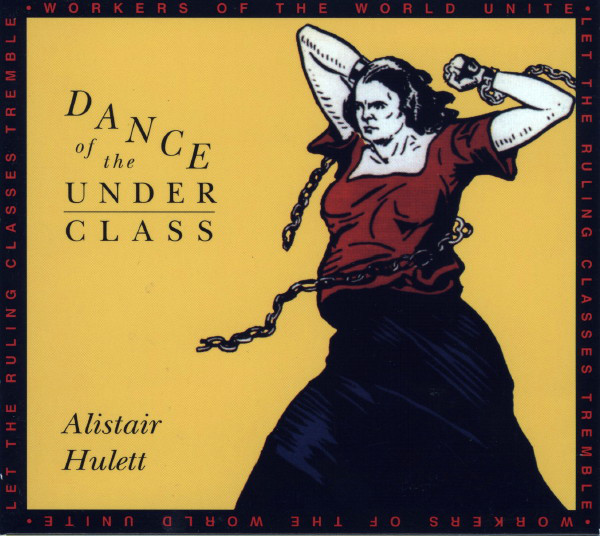 Il titolo fa ovviamente riferimento alla più famosa tra le ballate popolari australiane, Waltzing Matilda.
You came to this country in fetters and chains
Outlaws and rebels with numbers for names
And on the triangle were beaten and maimed
Blood stained the soil of Australia
Dookies and duchesses, flash lads and whores
You worked their plantations and polished their floors
Lived in their shadow and died in their wars
Blood stained the soil of Australia

Its two hundred years since you came to this land
Betrayed by the girl with the black velvet band
And still to this day you don’t understand
Blood stained the soil of Australia
Koori and white, old Australian and new
Brothers and sisters of every hue
The future is ours, take the wealth from the few
And raise the Red Flag in Australia