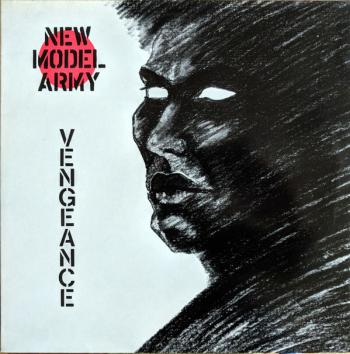 Canzone dedicata, più che alla guerra in sè, al settarismo religioso che porta al razzismo ed al conflitto.
There's a witch hunt coming, screaming out on it's rebirth
There's a crusade coming, Hellfires back here on earth
See the light in their eyes shine, listen to their words like swords
The Christian militia is marching now
There's a witch hunt coming, born out of all the American fears
There's a new purge coming, an inquisition for all of us here
Hold onto your sanity as best you can
While some Hitler claims to speak for the Son of Man
The Christian militia is marching now
Hatred makes the adrenaline flow
Stir up the fire watch it grow
Everybody loves a righteous cause
Old lives forgotten in holy wars
Everything forgotten in holy wars