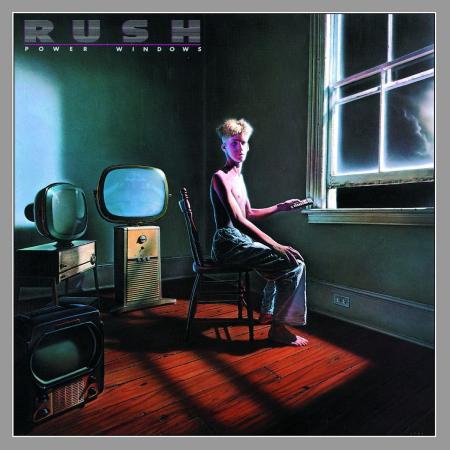 We see so many tribes overrun and undermined
While their invaders dream of lands they've left behind
Better people...better food...and better beer...
Why move around the world when Eden was so near?
The bosses get talking so tough
And if that wasn't evil enough
We get the drunken and passionate pride
Of the citizens along for the ride