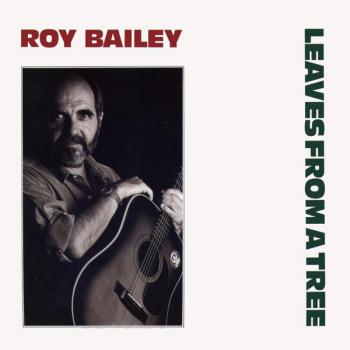 Maria Diaz is only nine
Yet she's seen enough hard times
To last a hundred lifetimes, maybe more
Seen children die so young, peasants fall beneath the gun
Heard a nation cry for justice in a war

Maria cries to sleep at night
She says she dreams in black and white
Her mother says that coloured dreams will be no more
'til there's freedom in the land, tyrants are forever banned
And they let us build a nation without war

Late one night a gun did sound
There were Contras all around
And they searched the village houses for their prey
Maria's mother did protest, she felt the shot run through her breast
Maria stared in horror where her mother lay

Don't look for God up in the skies
You can't see God with closed eyes
They must open to the wounds that lie below
And see the children have a chance
A chance to live, a chance to dance
A chance to dream in colours bright with freedom's glow