Out Of The Clear Blue Sky

September, 11: Attack on New York
OUT OF THE CLEAR BLUE SKY
written and produced by John Lester
(2002) 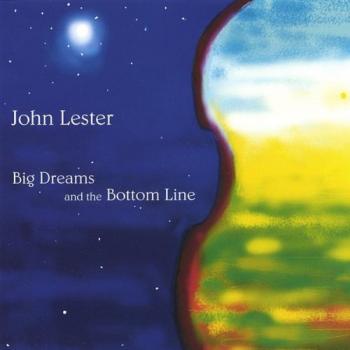