Where The Death Squad Lives 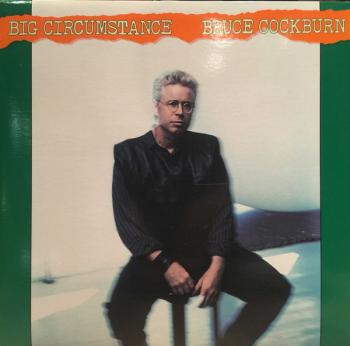 Penso che sia chiaro il riferimento agli "squadroni della morte" salvadoregni e/o guatemaltechi...
Goons in blackface creeping in the road --
Farm family waiting for the night to explode --
Working the land in an age of terror
You come to see the moon as the bad news bearer
Down where the death squad lives

They cut down people like they cut down trees --
Chop off its head so it will stay on its knees --
The forest shrinks but the earth remains
Slash and burn and it grows again
Down where the death squad lives.

I've got friends trying to batter the system down
Fighting the past till the future comes round.
It'll never be a perfect world till God declares it that way
But that don't mean there's nothing we can do or say
Down where the death squad lives

Sometimes I feel like there's a padlock on my soul.
If you opened up my heart you'd find a big black hole
But when the feeling comes through, it comes through strong --
If you think there's no difference between right and wrong
Just go down where the death squad lives